YNWA - The official Story of LFC

About YNWA – The official Story of LFC

From the founding fathers then two world wars, through to the dark days of the second division and the glory round the fields on Anfield Road. We witness the triumphs, the tragedies, the heroes and the legends.

From Elisha Scott to Steven Gerrard, Rome to Istanbul, this show tells an an unrivalled soccer sto – a theatrical roller coaster of 120 years of footballing history.

Through a unique co-production deal with Liverpool FC, this officially endorsed musical theatre show has played in front of over 50,000 people in venues across Liverpool, Dublin and Belfast. As well as traditional theatres such as The Gaiety in Dublin and The Royal Court in Liverpool, this show was also staged at arena venues such as The Odyssey in Belfast and The Echo Arena, Liverpool.

The show features over 25 songs that will be known by Liverpool fans worldwide, many of which are KOP favourites direct from from the terraces, often rewritten to tell the story of this great club.

There have been many cameo appearances from Liverpool legends including John Barnes, Phil Neal, lan Callaghan, Alan Kennedy, Ron Yeats and Roy
Evans.

The show will now go to some of the many cities worldwide where Liverpool’s fan base is established.

“Rousing cheers all round” 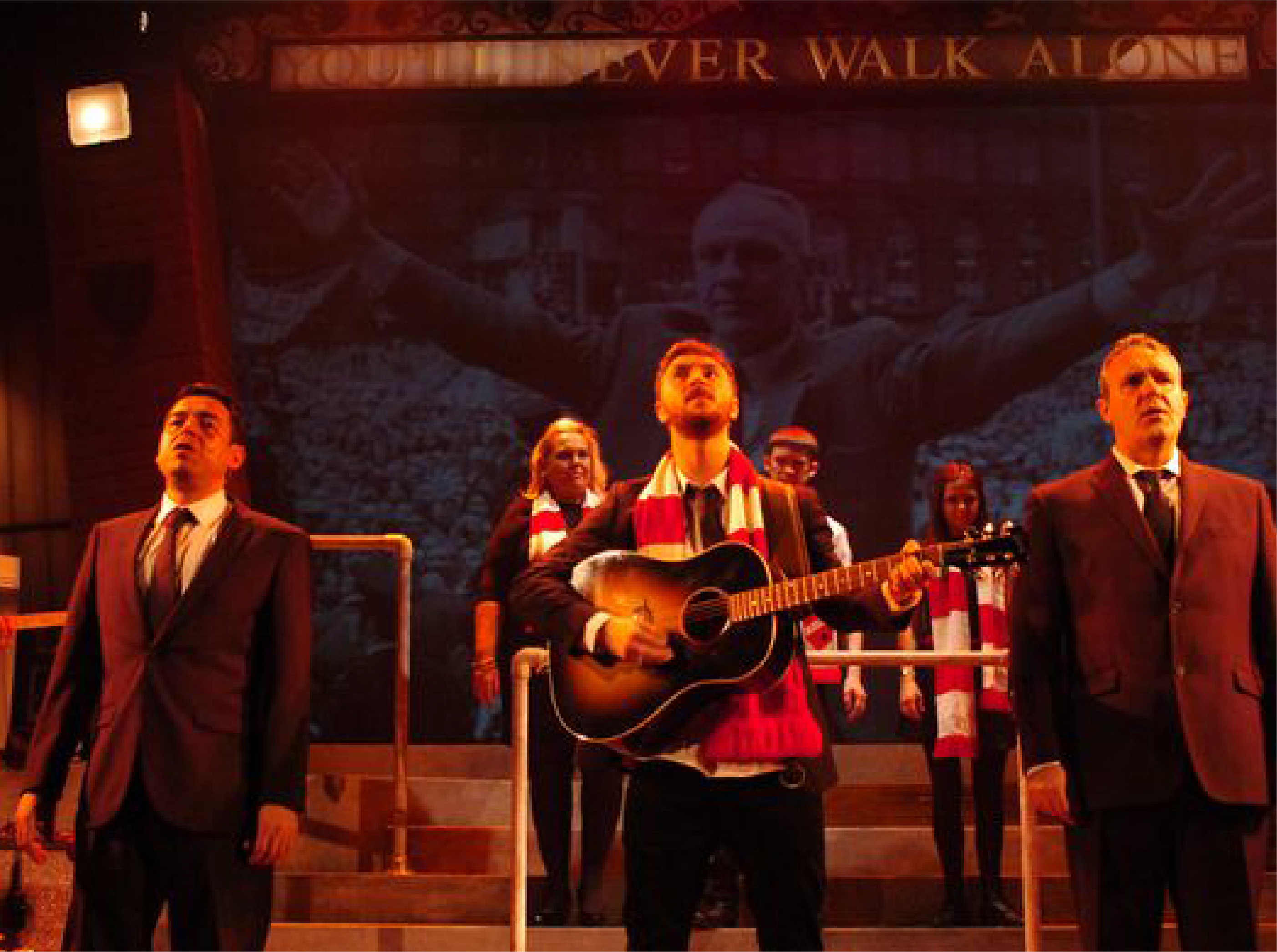 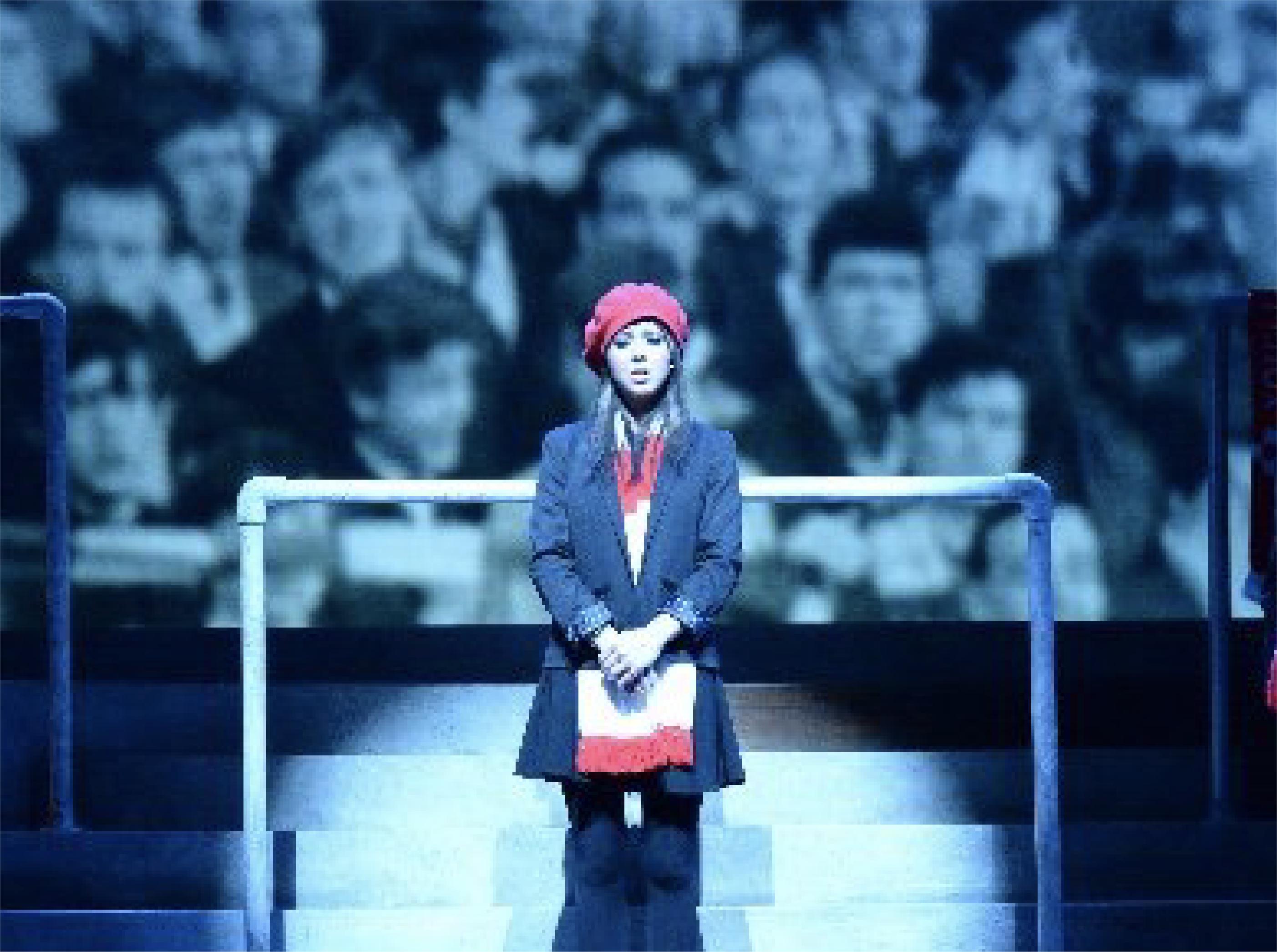